What is in a name?

In our disposable society, we tire quickly of people, places and things quickly discarding them for bigger, better, maintenance free items. Arthur Anderson and the crew of Enron have come and gone. Their name slips away only to be replaced with another regime of business people doing the same old “hokey pokey” with new faces. 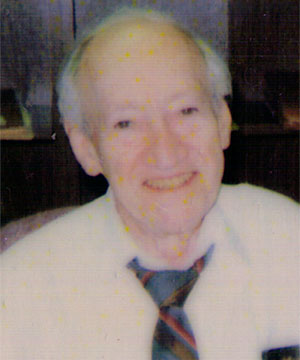 There is another set of names. A set of names that take pride in their work. A set of people that are respected in the business community for their honesty, integrity, and dedication. The name Novikoff, Manheimer & Co. represents that type of set.

Walter Novikoff was born in this country in 1919. It is a familiar story of another era. Due to the difficult times as a kid, Wally sold newspapers on the tough streets of Cincinnati to help put bread on the table. Like many young men, Wally joined the Navy, serving his country proudly in a time of need. On his return, he enrolled at the University of Cincinnati and earned his accounting degree. Wally went to work for the firm of Bernstein & Bernstein which eventually merged with Touche ’ Ross, a national accounting firm. Wally found the environment not to his personal taste and left to begin his own practice in Roselawn.

When I first met Wally, I had recently graduated from Thomas More College. An aggressive young graduate, I was anxious to begin my accounting adventure. This kind, wonderful, and gracious man became my friend and mentor. Walter Novikoff’s name stands for honesty, integrity, perseverance, and so much more. 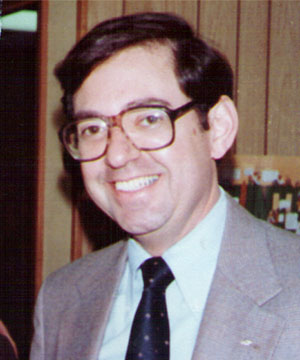 Our other founder was Dick Manheimer. Dick was born in 1939. Dick threw himself into everything he did. He participated in every activity that came his way, like the Big Brothers-Big Sisters Association of Cincinnati and the Ohio Society of CPA’s. He earned his accounting degree at the University of Cincinnati and worked for Touche ’ Ross as well. In 1971, Dick opened his own practice. He wanted to give his clients the care and personal attention he knew his clients deserved.

I first met Dick when I went to work for Wally because the two shared office space together. I was immediately impressed with Dick’s loyalty, integrity, and character. We became good friends and I learned much from him.

In 1978, Wally and Dick joined efforts to create the landmark partnership of Novikoff, Manheimer & Company. Atypical of most partnerships, the duo never had a disagreement. They built this firm on old school principles of hard work, dedication, and care for their clients. This company knows what a client needs to be successful.

Both, Wally and Dick, are gone now. Many ask if we will change the firm name? I wrestled with this question and I remembered a quote from Dick’s funeral, “Honor a man for being a man, but honor him more for his deeds.” Because of the deeds of these two young men, this firm stands strong on a reputation throughout the business community as a firm of high morals, integrity, and hard work.